Abnormal periods at a glance

What is an abnormal period? 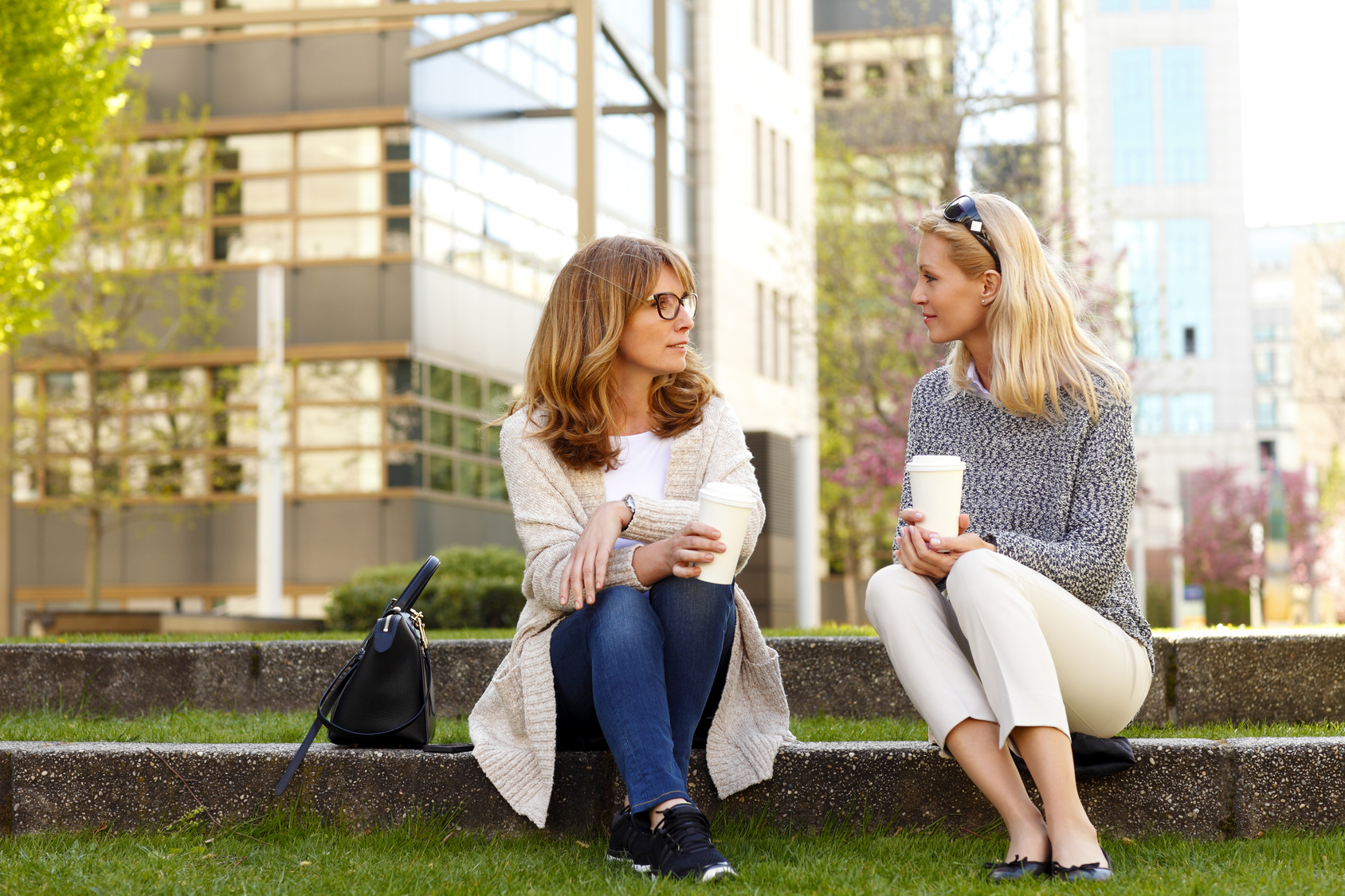 Some signs of abnormal periods or menses include:

Many things, such as stress, illnesses, excessive exercise, and low body weight can cause missed periods.

Other causes of abnormal menses or menstrual cycles include:

Abnormal vaginal bleeding has many possible causes on its own and doesn’t necessarily indicate a serious condition. The following conditions may be factors:

Other symptoms for abnormal menses/bleeding may include heavy bleeding for more than seven days, excessive blood loss that limits daily activities or passing blood clots larger than a quarter.

If it has been three months since your last period, this also may be a sign of abnormal menses.

A physical exam is necessary to determine all factors that could be causing complications. Blood tests are often ordered to investigate hormone levels.

An ultrasound can help diagnose anatomical causes of abnormal periods. In some cases, additional imaging such as MRI or sonohysterography may be recommended to further evaluate suspected abnormalities seen on regular ultrasound.

Uterine cavity lesions are best seen with sonohysterography, which is a test involving fluid infusion into the uterus under ultrasound visualization. MRI is very helpful to better characterize fibroids and adenomyosis, particularly if surgical therapy is being considered.

Treatment for abnormal menses or bleeding depends on the cause or diagnosis. Hormonal causes are treated by correcting the hormonal imbalance.

PCOS, which is the most common cause of irregular ovulation and subsequent irregular menses, is treated by helping the patient with weight loss (if needed) and giving the patient progesterone alone or in a birth control pill or IUD.

Low weight induced irregular ovulation is treated by helping the patient slowly gain weight and using hormones to regulate the cycles until a healthy weight is attained. Surgery is usually needed to treat anatomical abnormalities.