Fibroids at a glance

Causes of these fibroids

Although the cause of this fibroid growth in the uterus is unknown, it may be linked to genetics and the hormone estrogen. While a woman continues to have a menstrual cycle, the fibroid will probably continue to grow slowly. The size of fibroids varies greatly, from microscopic growths to large growths weighing several pounds. 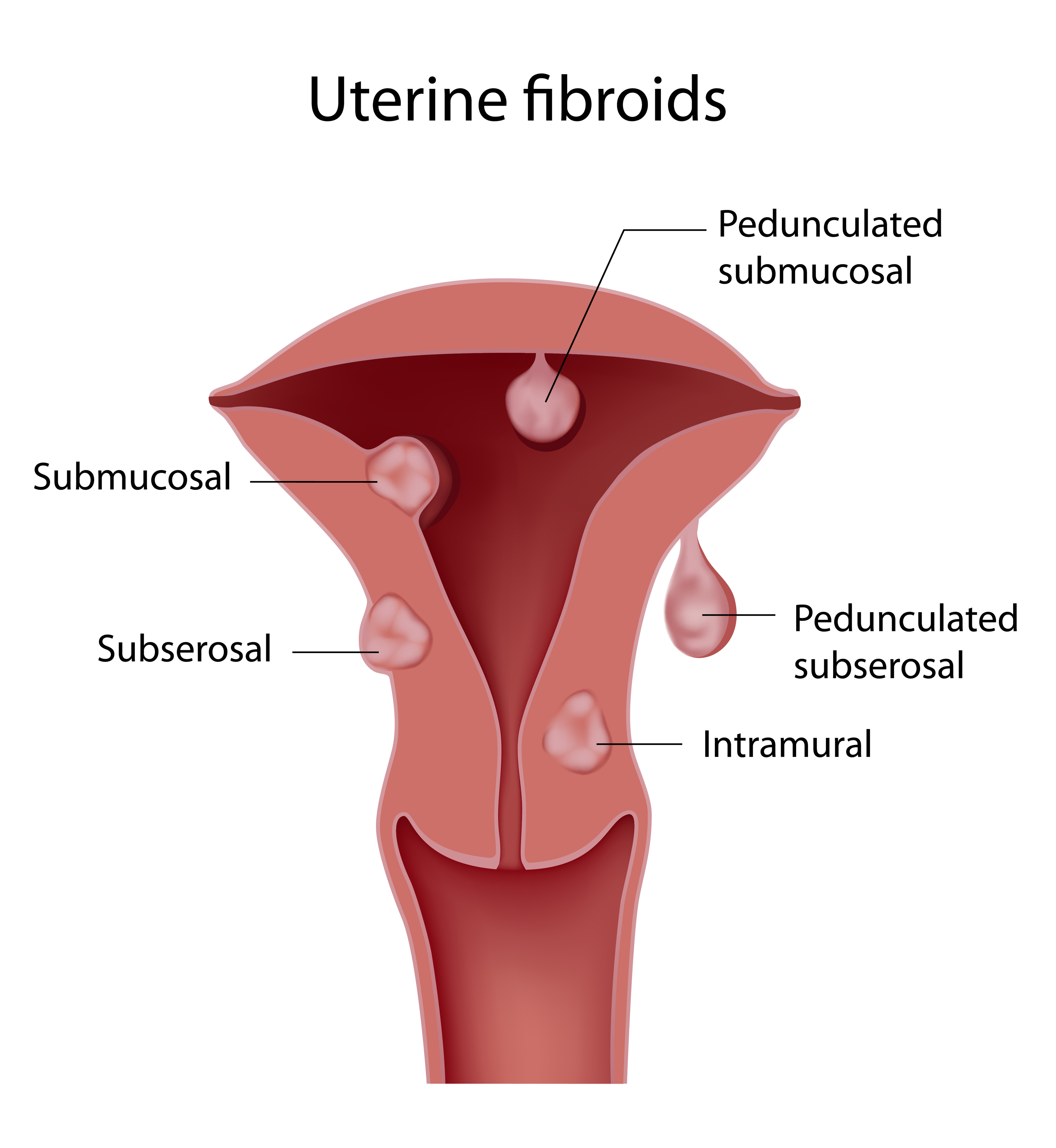 Fibroids in the uterus do not always have symptoms. However, common symptoms of uterine fibroids may include:

Fibroids can develop anywhere in the uterus, and more than one may develop over time. Large fibroids that distort the shape of the uterus or uterine cavity most frequently affect fertility, prohibiting an embryo from implanting.

Turn to the experts at TRM. We’re here for you.
Request an Appointment

Some fibroids in the uterus are undetectable during a physical exam, particularly if the woman is overweight, so physicians often diagnose fibroids with ultrasound or MRI. Some women do not need treatment, instead requiring only pelvic exams or periodic ultrasounds to monitor the fibroid’s growth.

Treatment for fibroid symptoms may include:

If a fibroid is affecting the woman’s health or fertility, surgical removal may remedy the problem. If a fibroid needs to be removed, there are several surgical procedures that can be performed: