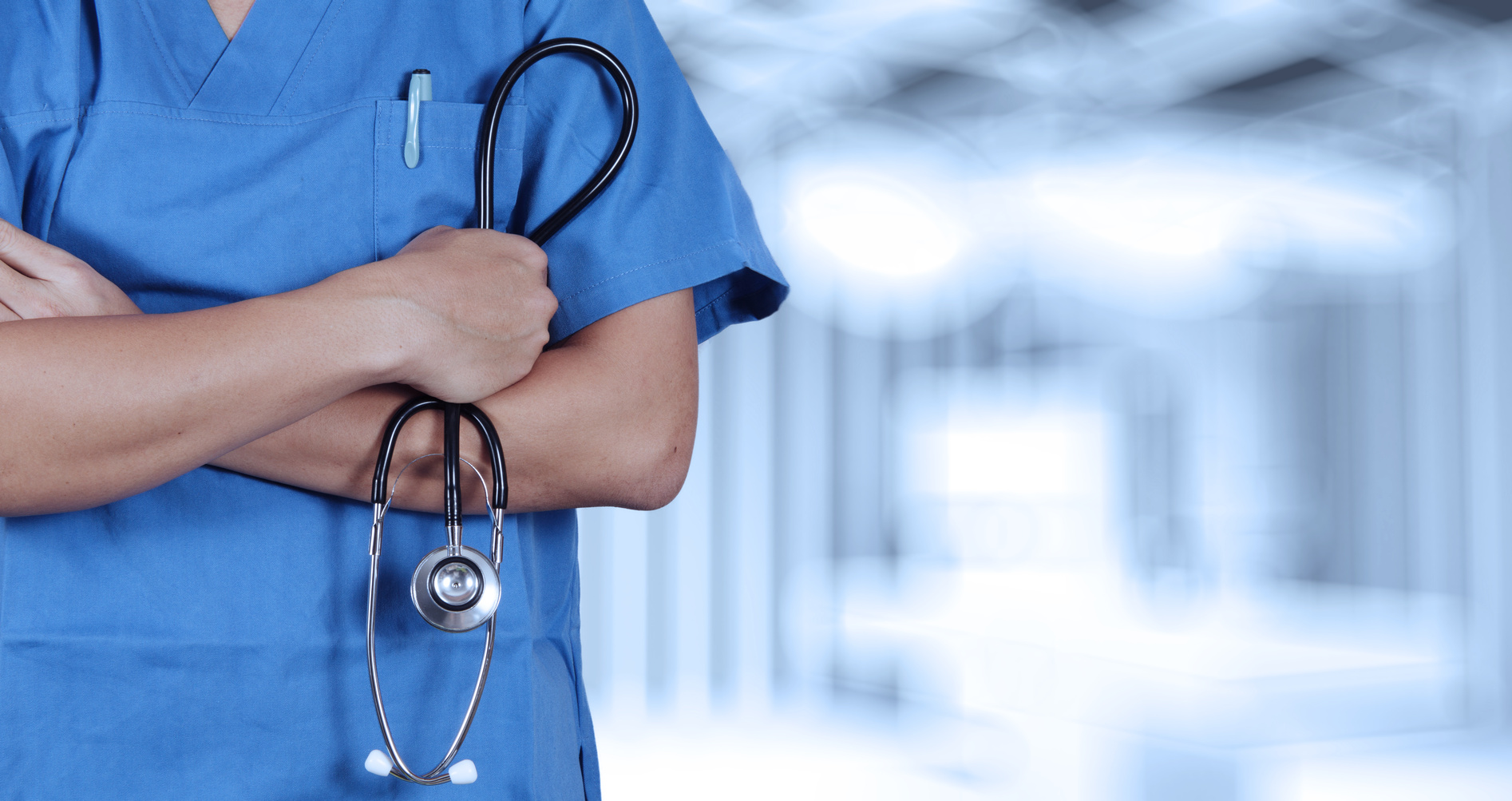 I’ve talked with some colleagues about this and have heard lots of good theories as to why. The arguments go something like this: To get to medical school and through medical school, residency and then fellowship training, you have to negotiate a tough series of hurdles, and for most of your training and professional life you will successfully clear those obstacles. Bottom line, doctors aren’t accustomed to failure.

On the other hand, I’ve talked to some friends outside medicine and I think they are only half-joking when they say something akin to: Most doctors hate being reminded they are not God.

Something tells me though, that it’s more than either of those two things. First, I don’t think that hating failure is unique to medicine. No one likes failure.

I think that’s one thing that’s so frustrating for couples with infertility. What comes so easily for some couples is so elusive that it frequently causes one or both partners to feel like a failure, like they have let their partner down. This brings me to a key point: I think most of us can handle small failures pretty well. It’s when those failures are tied to another person that they become difficult.

Come see us if you want to start or continue your fertility treatment.
Schedule an Appointment

For example, kids who play sports know someone has to lose. By and large it’s the kids who feel excessive pressure to win from their parents who are bothered the most by failure. They feel like they’ve let their parents down.

It’s particularly painful when you didn’t just let yourself down, but another person as well. I think this is the hardest part about medical failures … someone was counting on you and you didn’t deliver.

When I first began the practice of infertility, I thought most patients were going to be like me and my wife – saddened by failure but undaunted. We had our failures, but we kept trying, even after some people encouraged us to just stop.

In some ways, we had an advantage over most patients. Since my wife had no fallopian tubes our choice was simple: do IVF or don’t have our own biologic child. This is in contrast to a lot of patients with unexplained infertility. In those cases there is nothing to say that they can’t get pregnant on their own. While my wife and I knew for a certainty that we needed help to get pregnant, many patients don’t have that certainty and it leads to uncertainty whether they should continue therapy.

Part III. The patient I failed

A few years ago, I was treating two women with polycystic ovary syndrome. Neither woman ovulated on her own or with oral medications, so both needed injections to conceive. Each completed one cycle of injections and IUI (intrauterine insemination) without success.

Both women had an excellent chance of pregnancy if they had elected to continue on their current path, but both were extremely frustrated by their failure to conceive.

The first patient told me that this failure was more than she could handle. The idea of doing another cycle was overwhelming and she said she just could not handle the stress of another month of treatment. She quit treatment and I have not seen her again. The sad part is, she might decide to try again one day. If  she does, she’ll be much older and her chances of success will have decreased substantially.

The second patient also told me she couldn’t do another cycle. She said she could not handle the waiting. She asked to do IVF. I tried to reassure her that she most likely didn’t need IVF, that she was good prognosis. She could not be swayed, she’d had enough. She was determined to do IVF. So we did IVF. She conceived. Now she has a beautiful child.

In some ways, I think I failed both of these patients … but I think it’s pretty obvious which patient I failed the most … the first patient.

I failed her because I assumed that most patients would be stubborn like me and my wife. I had failed to assess her emotional tolerance and fortitude prior to recommending treatment. If I had learned this about her, I would have warned her and perhaps have offered her the therapy that would have given her a very high chance of giving her a child.

Each patient reacts differently to failure. There are patients even more stubborn than me and my wife. But many are not. For many, the burden of infertility is so heavy that one failure is just too much to bear.

Realizing this has forever changed the way I counsel my patients. These days, I do my best to warn patients that any failure will strip some people of their will, of their hope, of their emotional reserve. I alert patients to this fact. I tell them that they need to be very honest with themselves and with their partner about how much emotional and physical energy they have in their tank.

If they are running on fumes, they should start with the therapy that gives them their greatest chance of getting pregnant.

Ultimately, I’m fine if a patient decides to walk away from treatment, especially if they have exhausted the options they find acceptable.

Walking away by choice, I’m fine with that.

That is hard to handle. Those are people I ache for.