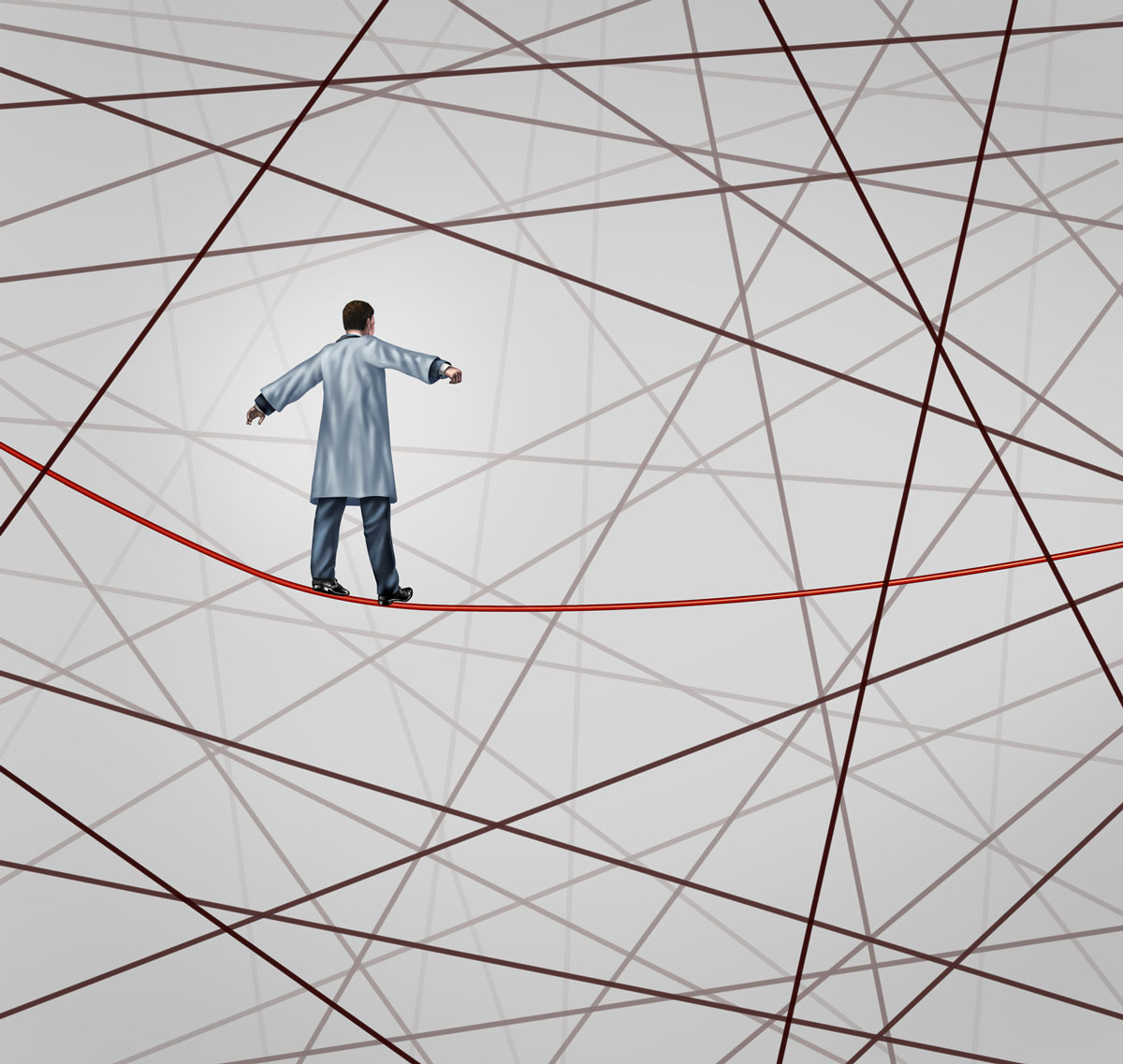 Tennessee Reproductive Medicine has been fortunate this year to receive a lot attention for having some of the highest IVF success rates in the country.

While the attention these numbers bring is nice to experience, we don’t — and never have — measure our success rates just in “numbers.”

It is not fair, or wise, to compare one infertility clinic to another based on published success rates. There will be years where a clinic’s patient population may have much worse prognosis (chance for pregnancy success) than in a previous year, and patient prognosis isn’t very well reflected in the published numbers.

It is not fair, or wise, to compare one infertility clinic to another based on published success rates. If you are comparing practices for treatment, reach out to talk about success rates and how we are different.

On the other hand, great success rates might be achieved by treating very few poor prognosis patients. The published numbers won’t reflect this.

We have never shied away from treating patients who are poor prognosis, as long as they understand their chances.

I may tell a patient that her chance with IVF is not much better than her chances of natural conception, and that I would not recommend IVF, but if she still feels like she must try, then we will let her.

Great success rates might be achieved by pushing people to more expensive procedures, such as preimplantation genetic diagnosis (PGD), when the patient probably does not require it. The published numbers won’t reflect this.

PGD can be used to test which embryos are genetically normal, therefore more likely to implant and less likely to miscarry. Young women usually have a high rate of genetically normal embryos, so this is not always cost-effective for this age group. For some people, PGD only increases the cost of having a baby.

Great success rates might be achieved by pushing couples too quickly into IVF, when other less-expensive treatments might work.

In some cases, pushing people quickly to IVF makes sure the best prognosis patients are over-represented in your group of patients. For example, if a 28-year-old woman who doesn’t ovulate on her own jumps straight into IVF without trying less aggressive treatments first, she usually has an extremely high chance of pregnancy.

Good for the patient, or the clinic?

We have patients who have been encouraged by other clinics to do IVF as a first-line treatment, when other less-aggressive treatments should have been successful. Many times, these patients arrive at our clinic years after that initial advice was given, having tried no treatment at all because they were “turned off” by the initial aggressive advice.

It is easy to understand why doctors would advise these patients to try IVF first. Patients are very likely to have a baby in a shorter period of time. Successful patients are usually happy patients, if clinics are very good at persuading patients along these lines.

For medical reasons, we’ve had patients who could only do natural cycle IVF, which offers them a 15 percent chance of pregnancy. If these patients don’t get pregnant, then they skew our numbers downward.

There was a time when I thought there was a way to compare IVF success rates between clinics. I used to look at donor egg success rates. I figured this is where the playing field was the most level. The eggs come from young women who generally produce high quality eggs. But comparing clinics by donor egg has its pitfalls, too.

For example, there have been some years when we did relatively few donor egg cycles. And our recipients were actually poor prognosis. In these years, many of our recipients were women who had suffered from recurrent pregnancy loss. Some of them had a great deal of trouble developing a uterine lining.

Further deflating our numbers was a choice to allow older woman to donate to a known recipient. We were honoring the patient’s wishes, despite the likely hit we would take to our success rates.

So while our numbers were not great in these instances, we were actually very proud of the chance we were willing to give our patients.

Our success isn’t measured by numbers

Ultimately, the doctors in individual clinics should be able to give you realistic numbers regarding your success. I don’t quote everyone the same age the same likelihood of success. And I give a range of success rates that they could expect, depending on their embryo quality.

There have been patients I’ve been very nervous about treating because they had failed so many times at other facilities, or because their testing was poor. There have been people who I’ve quoted a 10-15 percent chance and they still wanted to do IVF. Fortunately, in these situations we seem to have more successes than failures. Hopefully, that will not change.

Helping patients build families is a critical part of what we do, and we would not be here otherwise. There are other essential parts of our job that numbers cannot measure.

Numbers don’t measure the amount of education we give to patients regarding the issues they face.

Numbers don’t measure our collaborative approach to solutions with patients.

Numbers don’t measure satisfaction with the choices patients made or the opportunities patients were given.

Finally, numbers don’t measure one of the most important aspects of care… patient satisfaction with their choices when things don’t work out as intended.