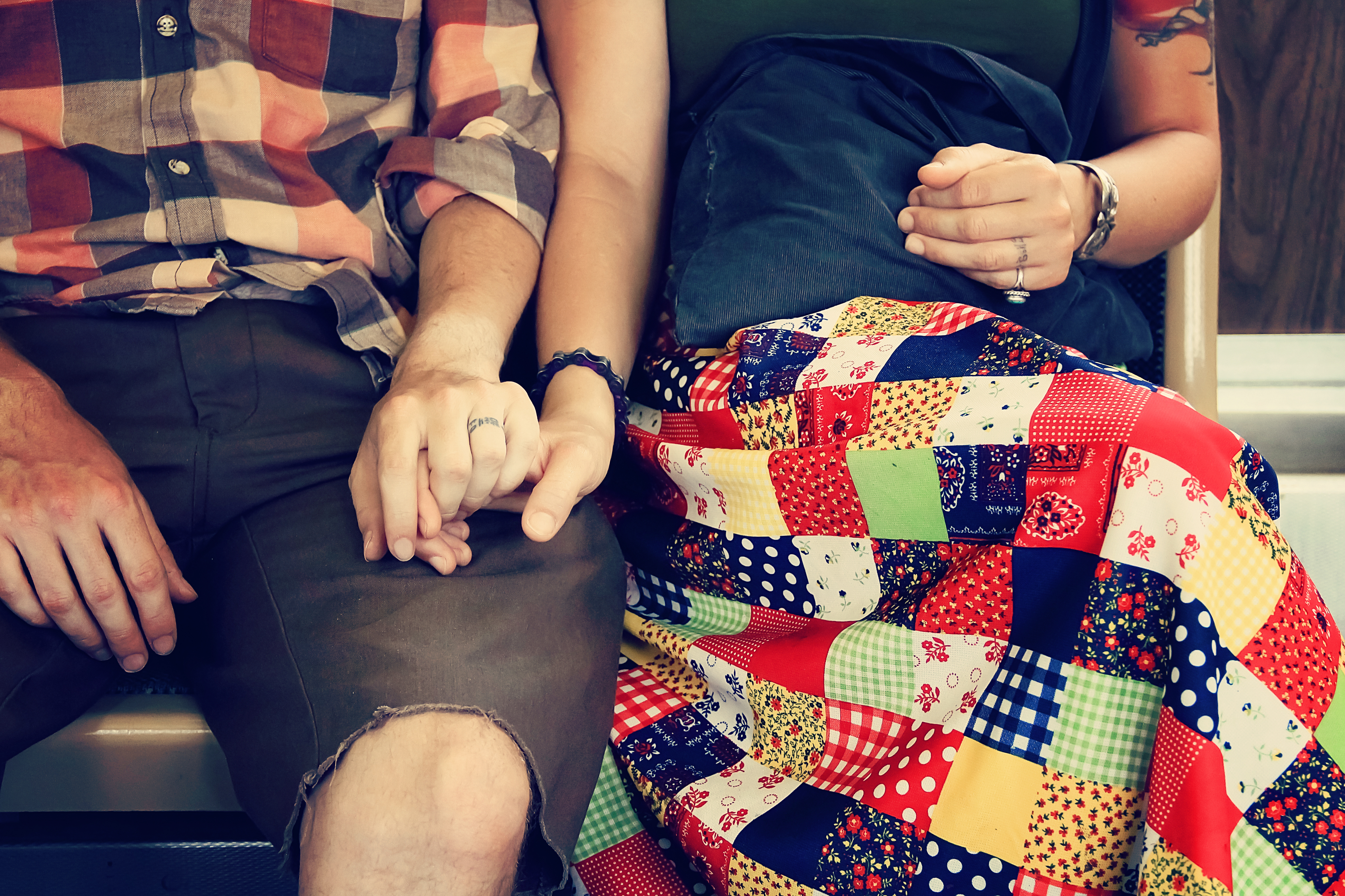 In my first entry, I talked briefly about the advice that people sometimes give to couples who are having difficulty conceiving. I even confessed that there was a time when I thought stress was a major cause of infertility. I also promised to talk a little bit about “recall bias.”

I know. A term like “recall bias” could make your eyes glaze over.

On the other hand, it may be helpful when arguing politics, sports or many other topics.

So what exactly is recall bias?

How does this apply to the advice you get from others when you’re trying to conceive?

Well, imagine 10 infertile couples. All 10 couples have been trying to get pregnant for a number of years. After years of tests, fertility pills, injections and more negative pregnancy tests than any of the couples care to remember, they each decide to adopt.

The adoptions go well and all 10 couples get a brand new baby. Two months after the adoption, one of the couples, the Williams, learn that they are also pregnant.

The Williams tell their friends and family this incredible story. After years of infertility, they adopted and then got pregnant! They reasonably assume that it’s either a miracle or that just finally relaxed, or both. 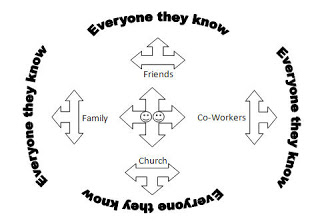 For example, the Williams tell their friends, family, co-workers, etc., of their miracle. As this is an extra-ordinary event, the story is more likely to be retold. It is also more likely to be remembered by people who don’t even know the Williams. And they remember the moral of the tale: if you just quit trying – it will happen!

As shown by the graphic to the right, the Williams’ story gets told and retold.

In contrast, who tells and retells the story of all the other couples who did not get pregnant after they adopted?

No one. Nobody retells those stories.

So, which story are you, as an infertile couple more likely to be told? The Williams’.

What’s the implication? If you relax, you’ll get pregnant. That’s recall bias.

A final thought for today:

If you are reading this and are struggling with infertility, I give you permission to stress as much as you want to. If you need a prescription to show to your friends that I say it is OK to stress, I’ll write one for you. Aside from stress severe enough to prevent a woman from ovulating, there is no good evidence that worrying about infertility makes it harder to conceive.

If, however, your stress is affecting your marriage, your happiness, your work, or your family, I do strongly suggest finding a healthy way to manage it. Seek whatever outlet makes the most sense to you: a friend, clergy, psychologist, acupuncturist, massage therapist or even a personal trainer.

Stress is much more likely to have a negative impact on your work or relationships than it is on your ability to get pregnant.