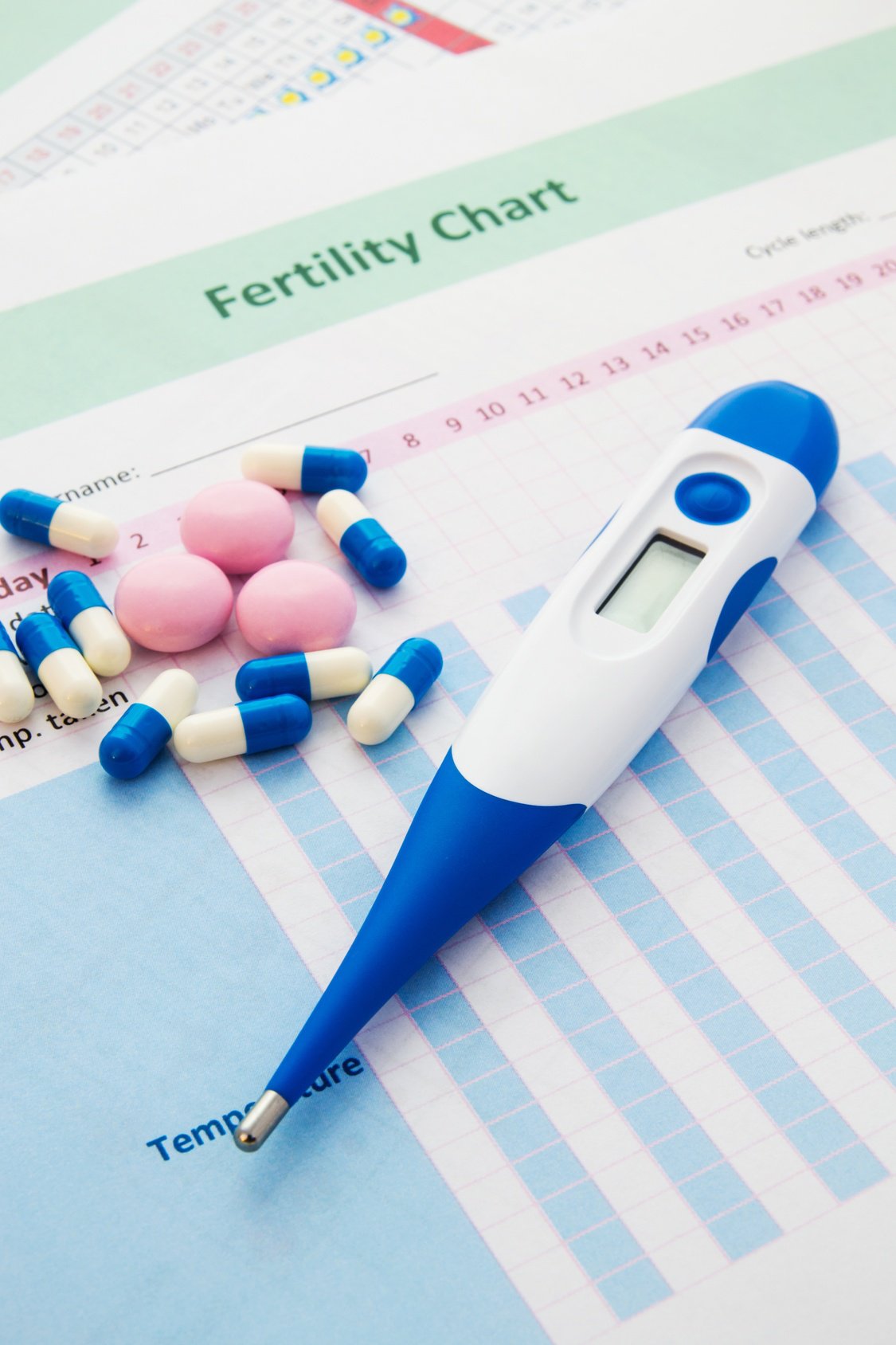 What do cheese-filled pizza crusts, The Mona Lisa, Valentine’s Day and being your high school’s “most likely to succeed” all have in common? They are all highly valued by some people and deemed overrated by others.

This is not much unlike our friend Progesterone, or P4, if you prefer a chemically accurate rap name.

P4, or Prog, as it is sometimes called, is one of the most measured and misunderstood, over and underestimated hormones that ever came into world of medicine.

While it is true that progesterone is important (indeed essential) to maintain a pregnancy, what is not commonly known is how little progesterone is actually required. In our experience, too much emphasis is placed on progesterone.

Part of this is our fault. By our fault, I mean the Reproductive Endocrinology Community (REI) as a whole. Years ago REI practitioners wrote papers and chapters in Ob/Gyn textbooks saying that progesterone of 10 ng/ml was evidence of a high-quality ovulation.

This number was easy to remember and this factoid has been passed down through the ranks of Ob/Gyns in training and has essentially become “common knowledge.”

But this common knowledge has mutated over time. It’s like the childhood game of telephone where someone whispers something in ear of the person next to them, and the information is propagated down the line until the last person in line says what they heard. The first person says corn flakes, and it gets ultimately gets changed to something like, “Monkey Diaper.”

Well, that has happened with progesterone.

Today, if a progesterone is <10, some people think ovulation has not occurred at all! This is not always true. Far from it. In fact, long ago, it was known that any progesterone greater than 3 was consistent with ovulation.

In fact, after ovulation, progesterone levels can vary every 90-120 minutes from 2 ng/ml all the way up to 40 ng/ml. If you measured near the bottom, you may be told you didn’t ovulate!

When should progesterone be measured?

Ideally, progesterone should be measured at its peak. For most women, this occurs 7 after ovulation and around seven days prior to menses. If a woman conceives, the hormone of pregnancy causes progesterone to rise throughout pregnancy. This is why high levels are frequently seen in pregnancy.

Why do we give progesterone to some patients?

What about progesterone for patients with recurrent pregnancy loss?

That being said, just because studies have not shown that progesterone prevents loss, this does not mean that there is a woman who would not benefit. It may take giving progesterone to several hundred women to prevent one loss.

Since progesterone has no known negative effects on pregnancy, and since it’s relatively cheap, I educate patients about the studies, but do prescribe it for those who want it.

This way, the patient never has to wonder what might have happened if they had taken progesterone.

In pregnancy, how long should my progesterone level be followed?

In almost all cases, as soon as a heartbeat is seen, further progesterone measurements are not useful. The heartbeat can be seen as early as five weeks and six days.

In natural pregnancies, at around seven weeks the placenta will make all the progesterone needed for a woman to stay pregnant. Even if you removed the ovaries and stopped all progesterone, the women won’t have an increased risk of miscarriage! How do we know this? Studies were actually done that showed this!

We routinely give our IVF patients progesterone until around eight weeks of pregnancy, one week beyond this critical week. If a patient wants to stay on longer, fine. No harm should come from it, but it’s not needed.

Measuring progesterone levels at this point are pointless. If the placenta can’t make enough at this point, then the placenta won’t be good enough to support the pregnancy and the patient would miscarry anyway.

We would argue that progesterone levels measured after seven weeks, especially if a woman is taking progesterone as a medicine, these levels are providing no real useful information.

What if my doctor measures my progesterone and it is low – what should I do?

This is a common situation patients face. The question is, what does “low” mean? If a woman is pregnant and progesterone is low… say five or less, giving progesterone supplements will not save the pregnancy.

Progesterone is more likely a reflection of what’s going on and not a cause. It’s like looking at a car that has been in a wreck. You can see the dents in the body, but just by looking, you may not see that the engine has also been damaged.

If the engine is damaged, (or in pregnancy, if the embryo is abnormal) fixing the exterior of the car may make it look pretty, but it won’t make it run better. Same with an embryo. If the progesterone is low, this means the embryo is not doing well. And you can’t fix an embryo with a hormone.

There are many pitfalls to measuring progesterone and many ways to misinterpret the levels. Outside of IVF, there is no evidence that progesterone replacement is helpful.

In conclusion, Progesterone, P4, Prog is important. It is essential for pregnancy. We encourage any patient or doctor to contact us about questions regarding progesterone.