Getting Pregnant After Sterilization

Pregnancy after sterilization at a glance:

About getting pregnant after sterilization 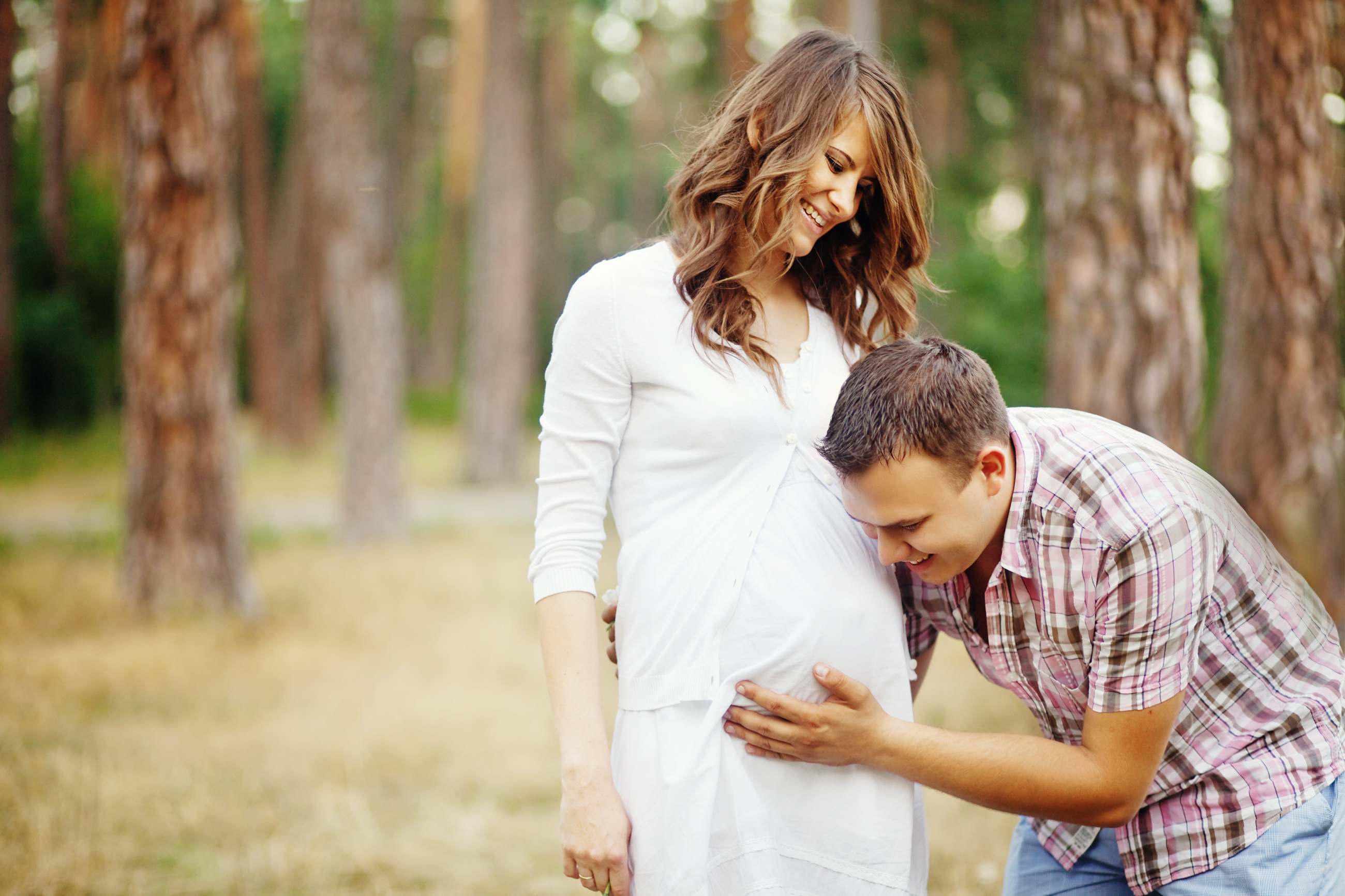 After sterilization, it is possible for some women to become pregnant through fertility treatment. The type of sterilization procedure that was originally performed will be one of the primary factors in determining the type of treatment most likely to result in a successful pregnancy.

A fertility doctor will also take into consideration a woman’s age, her and her partner’s reproductive histories, and any conditions that could impact her fertility, such as endometriosis, prior pelvic infections and/or surgeries.

There are two fertility treatment options available to women who want to become pregnant after sterilization: tubal ligation reversal surgery and in vitro fertilization (IVF). With tubal reversal surgery, the fertility physician reconnects the fallopian tubes to allow the opportunity for spontaneous conception in the newly opened tubes.

With IVF, the fertility physician simply bypasses the blocked fallopian tubes to achieve egg fertilization. The woman takes medications to mature her eggs, which are then removed and fertilized with her partner’s sperm, and then the fertilized eggs are grown several days and placed into the uterus.

Tubal ligation reversal is a surgical procedure that rejoins the two ends of the fallopian tubes so that an egg and sperm can once again meet in the tubes for fertilization.

Before considering tubal reversal surgery, the male partner should have a semen analysis performed, so that any male factor infertility concerns can be ruled out before the woman undergoes a surgical procedure.

The physician should review the operative note from the prior surgery to assess the likelihood of tubal reversal success. In cases where large segments of the tubes were tied or removed, then tubal reversal is less likely to be successful.

When successful tubal anastamosis (reconnection) occurs, tubal reversal allows the couple to conceive in a more cost effective manner. The couple has the freedom to conceive on their own schedule (versus on a treatment schedule) and as many times as they desire (versus having to undergo an IVF procedure each time for conception).

For properly-selected patients, tubal reversal provides a high chance of spontaneous pregnancy. Success rates range from 62-74% for women under 34 years old, with most pregnancies occurring in the first two years following surgery.

Conceptions do decline as the maternal age increases, with an estimated rate of 46% in women over 34 years old over two years. Women who are under age 34 and who hope to have more than one child over a period of time may prefer to have tubal reversal surgery.

Women and/or their male partners who have a history of infertility may have lower chances of achieving spontaneous pregnancy after a tubal ligation reversal. When a woman is age 35 or older, natural fertility begins to decline at a significant rate, so IVF may offer better results to women in that age group.

Additionally, women whose original tubal ligation surgeries involved burning (cauterizing) the tubes or removing large sections of the tubes may have a lower chance of successful reattachment surgery. Ideally, at least four centimeters of tube should remain on each side to allow for a successful reversal.

When pregnancy is achieved through tubal reversal surgery, there is a higher risk (one in 12) of ectopic or tubal pregnancy, which is a dangerous condition that can be life-threatening to the mother.

Once childbearing is complete, the couple will require some form of birth control to prevent additional pregnancies.

Getting pregnant after sterilization: IVF

With IVF, the woman’s ovaries are stimulated with medication and eggs are harvested. The eggs are inseminated with sperm and carefully observed over several days to see if healthy embryos form. The embryo(s) are then transferred to the woman’s uterus, and any excess embryos can be preserved for future use.

For many, a single cycle of IVF is more likely to be successful than several months of other fertility treatments. Multiple eggs are harvested and the very best embryos are selected for placement in the uterus. If excess embryos are available, they can be preserved for future attempts at conception, and potentially offer the couple more than one opportunity for pregnancy from a single IVF cycle.

If the couple conceives and desires another child in the future, and excess embryos were preserved, these embryos may be used in another cycle without the woman having to undergo the egg retrieval procedure. If used at a future time, the risk of genetic disorders in these embryos would also be lower than using fresh eggs in another IVF cycle years later, as the risk of genetic disorders in embryos is most highly related to the maternal age at the time of the egg retrieval.

Another advantage of IVF is that once childbearing is complete, because her tubes are still “tied” the woman does not have do use any additional birth control. Finally, as opposed to tubal reversal, IVF is about 10 times less likely to result in a tubal pregnancy.

Some families have religious or ethical conflicts with the creation of multiple embryos. Additionally, the medications used to stimulate the woman’s ovaries can cause Ovarian Hyperstimulation Syndrome (OHSS).

Tubal reversal vs. IVF: Which treatment option is best?

Your fertility doctor will evaluate the specific circumstances in your and/or your partner’s medical history to help you determine the best course of treatment for becoming pregnant after sterilization.

For more information on how to make the best decision for your family, read Dr. Rink Murray’s blog post Tubal Reversal vs. IVF.
Health Library