Sperm freezing at a glance

Sperm freezing, or cryopreservation, is the process of preserving sperm cells for later use, which was introduced in the 1950s. Cryopreserved specimens, when properly stored, can remain viable indefinitely. Pregnancies have been reported in cases where the sperm was stored for 20 years before thawing and insemination.

Sperm freezing can preserve fertility for men who:

Sperm freezing is also used for men who want to make a sperm donation to a sperm bank. 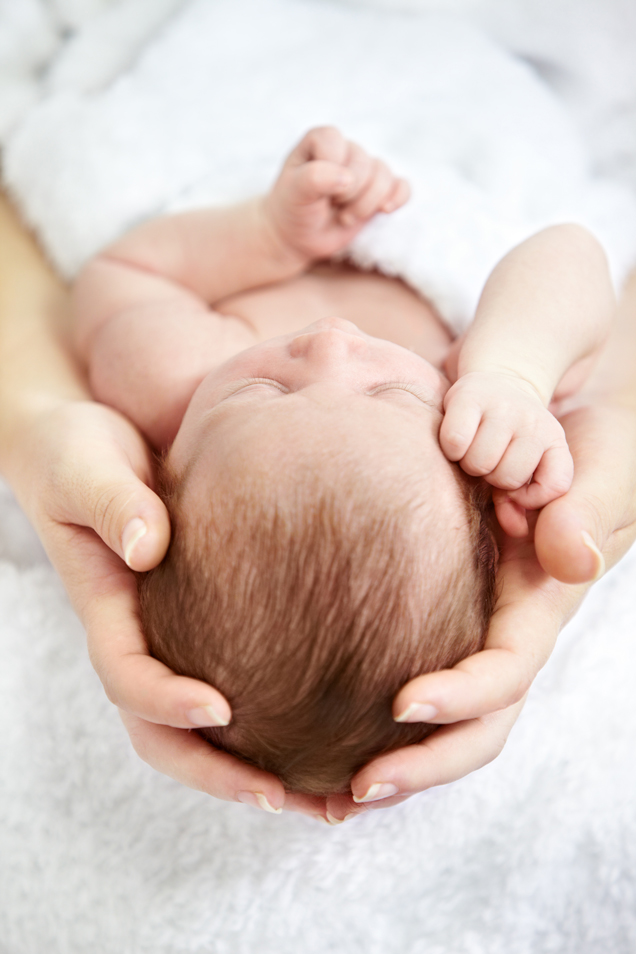 Sperm donors will first have blood tests, primarily to check for HIV, hepatitis B and hepatitis C.

For best results, it is recommended that a man does not have an ejaculation for two to five days prior to providing a sample. If he ejaculated too recently, the count may be low. If his last ejaculation was too long ago, many of the sperm may be immotile.

The semen from a single ejaculation may contain 40 million to 600 million sperm, depending on the volume of the ejaculate and the length of time since the last ejaculation. Patients may choose to bank sperm from one ejaculation (one collection can yield one to six vials of sperm), but providing additional samples is recommended.

Semen samples are collected in a sterile container, then lab technicians analyze the samples for volume, viscosity and pH levels. The sperm are also microscopically evaluated to determine motility, sperm count, morphology and other important factors.

Many labs require an initial test freeze of the sperm before actually conducting the banking.

Cryoprotectant is added to the semen to control sperm damage caused by freezing. Cryoprotectants are low-molecular-weight and highly permeable chemicals used to protect sperm from freeze damage by ice crystallization.

There are two cryopreservation techniques:

The thawing of sperm is an equally important step as freezing: the cell must be allowed to recover its normal biological activities while avoiding abrupt thermal changes. Generally, the cryopreservation protocols use a thawing temperature of 37 degrees Celsius. Even if higher thawing temperatures allow for more rapid heating, they are not used because of the risks of cell damage.

Once the sperm cells are thawed, they are separated from the cryopreservation medium by being washed in culture medium and centrifuging.

Compared with other cell types, sperm seem to be less sensitive to cryopreservation damage because of the high fluidity of the membrane and the low water content (which is only about 50 percent).

Despite this, cryopreservation may lead to unwanted changes of sperm structure and function. Studies have reported that several damaging processes could occur during the freezing and thawing of human sperm, such as thermal shock with formation of intracellular and extracellular ice crystals, cellular dehydration, and osmotic shock, affecting the sperm’s ability to fertilize an egg for a viable pregnancy. However, these kinds of damage seem only to affect a sperm’s ability to cause a pregnancy. Pregnancies achieved by donor sperm are not known to have a higher rate of abnormalities.